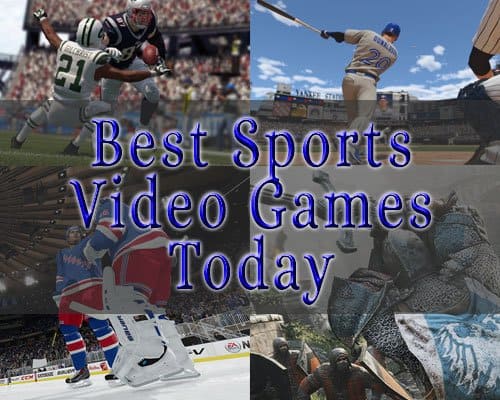 A Bit of History

We can not talk about sports video games without some video game history. Video games have been a staple in modern society for the last 30-40 years. The video game craze began with games like Pong and Asteroids on the Atari. It then migrated to likes of Mario and Zelda. Even transitioning into very realistic games like Call of Duty and Grand Theft Auto. 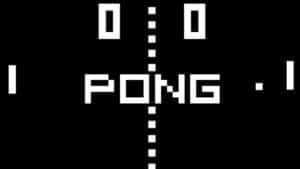 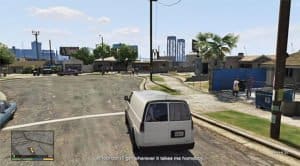 The gaming industry has even heard the cries of parents and have made interactive gaming consoles like the Wii and Kinect. With current technology like the Oculus Rift it appears virtual reality is just around the corner. 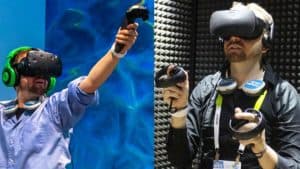 It must also be said that throughout this gaming history, sports games have almost always lead the way in graphics and gaming technologies. Now I am a very active person and I make a living at teaching and helping other stay active and reach their fitness goals.

So why am I talking about video games? Well I have been known to enjoy a few hours of game play from time to time. There is nothing wrong with it. I just make sure I get my butt outdoors and into the gym enough to compensate.

So whether you are an old school gamer, a millennial online multiplayer or just curious as to what is out there now. I have complied a list of some of the most popular sports video games on the market today. I think you will be amazed at how far the industry has come and what may be in store for the future. 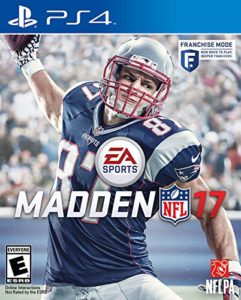 An iconic name in the American Football gaming industry. Madden has been at the top for as long as I can remember. Always adding new features, better graphics and interactive technologies to their programming. If you are interested in NFL game play, this is the one for you. 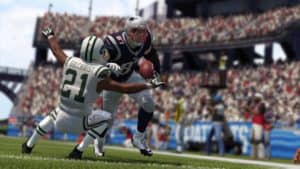 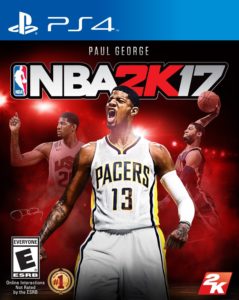 NBA 2K16 broke some gaming records, the NBA 2K franchise continues to stake its claim as the most authentic sports video games with NBA 2K17. There is not too many sports games as interactive and fast paced as Basketball games. Dunking on your friends to win the game virtually is almost as exciting as in real life. Try this one out and you are sure to form an addiction. 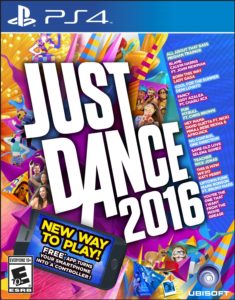 Some people may not consider dancing a sport. I do! With Just Dance you can practice your nightclub moves while staying fit and having fun. Bust a move to “Uptown Funk” by Mark Ronson ft. Bruno Mars and feel the beat in “All About That Bass” by Meghan Trainor.  The hits in this game keeps you moving for hours. 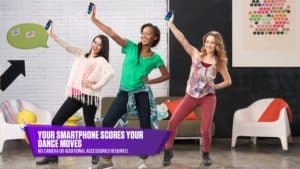 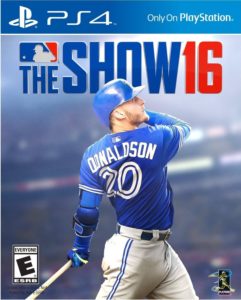 Major League Baseball is America’s past time. This sports video game has taken that game to another level. From the crack of the bat, to the roar of the crowd, you get a real sense of being in a major league ballpark. Throw in a hotdog and some peanuts and you are ready to play for hours. 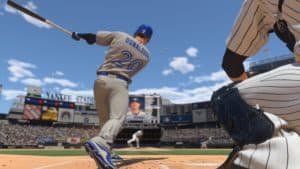 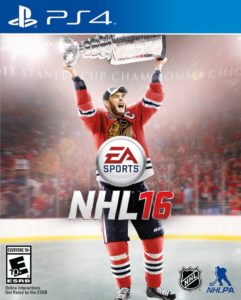 Hockey may be historically Canadian, but it is enjoyed worldwide. Watching hockey is almost as fun as playing hockey and this game brings you into the rink and onto the ice in a way few other sports video games can. They even have Playoff beards built into the game. Put on your parka and prepare to hit the ice! 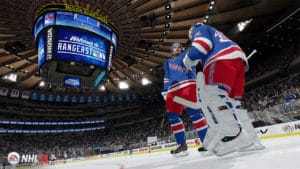 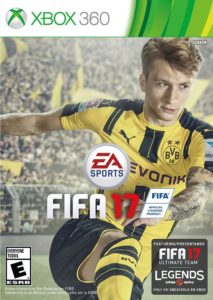 The world’s most popular sport, some call it European Football some call it Soccer. I call it entertaining. And no other brand does it better in the sports video games world than FIFA. Been around a long time and after you play this game you will know why. Realistic game play and graphics that brings the world of game players together. 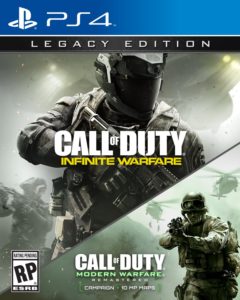 I have spent more than a few hours playing Call of Duty. Not exactly for a sports video games list but you really can not have a list of video games without adding one of the COD games. This new one brings the whole first person shooter to a new level. Massive online gaming potential and state of the art graphics. Luckily for my health I tend to play standing up. 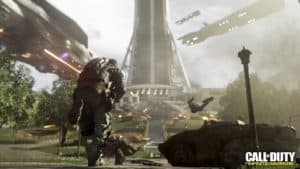 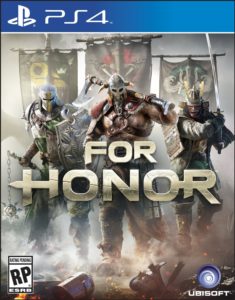 I can add sword fighting is a sport video games list right? This game is not out yet, but it is the talk of the gaming industry. A much anticipated game and one that people are already pre-ordering. The game play looks awesome and the theme brings you back in time and makes you a historical warrior. This game is adding some unique features I look forward to experiencing.

World Traveling Blogger, Social Media Expert and Nerd who has a passion for Adventure and Fitness.